Our goal in this topic is to learn how to create a money map. Money mapping captures many activities involved in money management. It includes understanding your income and tracking your expenses, establishing short-term and long-term savings and spending goals, and building good credit so that you can be more in charge of your future.

Money mapping is all about forward thinking, or setting the direction of your money goals. It is the new and improved term for “budgeting.” Money mapping encourages a more fluid process, allowing you to always be thinking about the next step in your forward-moving plan.

You can click on words and phrases that are bold and underlined to read their definition in the Glossary.

You can also get to the Glossary at any time by using the link in the footer at the bottom of every page.

In this topic you will learn how to:

At the end of this topic, you will have the opportunity to see what you have learned and think about how you plan to use your new knowledge. Complete the quiz on the Let’s Review page to earn your Money Mapping Badge. 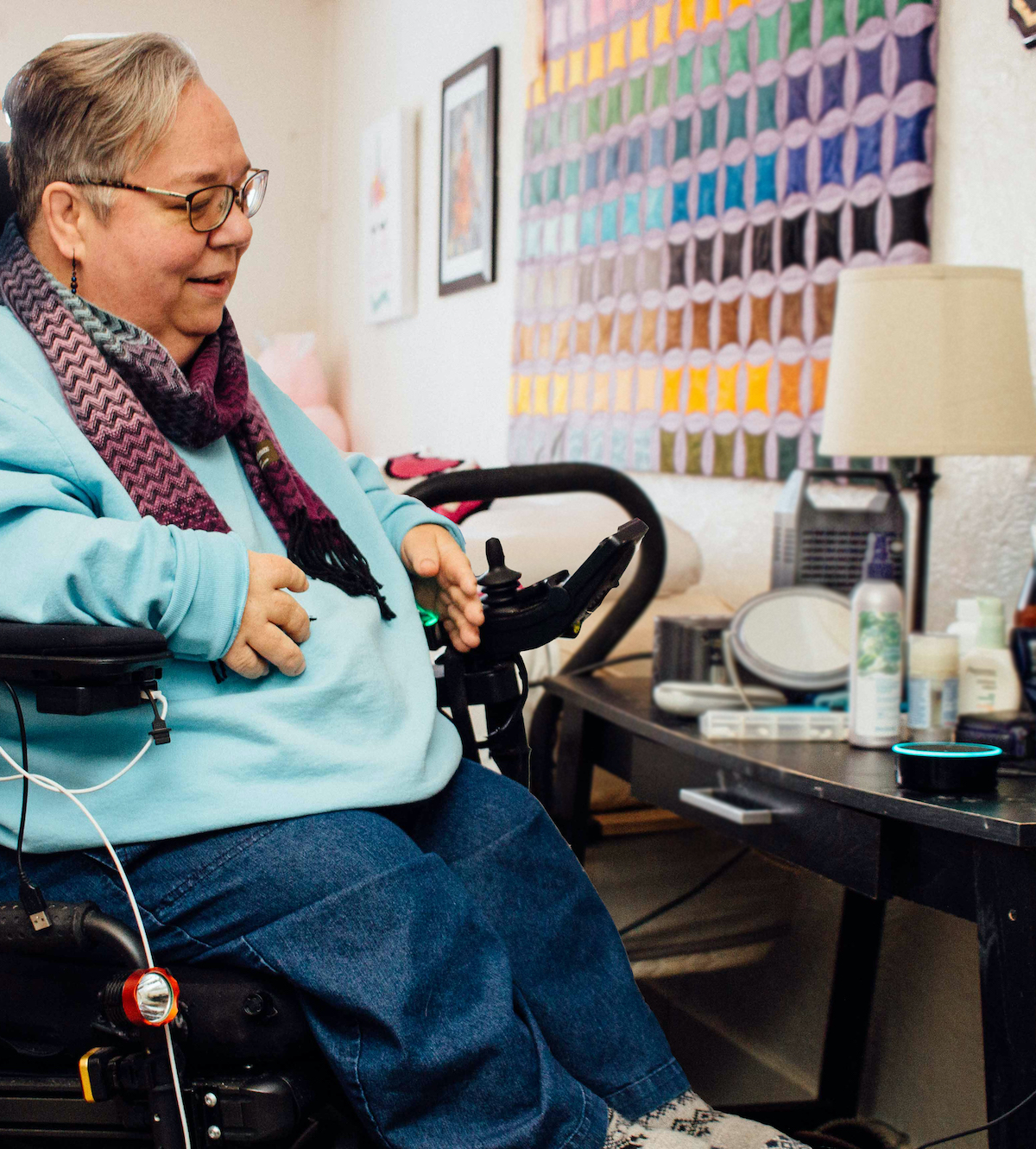 DJ uses her Amazon Echo to create a shopping list to avoid making impulse purchases that aren’t on her money map.

DJ’s son was ready to move out on his own. But he wasn’t sure he could afford it.

DJ and Sergei sat down to create a money map. They found that, with Sergei’s current income and expenses, adding the expense of a new apartment would mean he would have a negative cash flow—he would be spending more on his expenses than he was receiving in income.

Sergei figured he could either reduce his spending by making his own food and eating out with friends less often, or try to find a roommate to help cover the extra expenses. He decided he could make his meals at home and hang out with his friends after he had eaten. But after a month of the new routine, he realized he really missed eating out with his friends. He resolved to find a roommate who could help contribute to rent and household expenses.

By decreasing his monthly expenses, Sergei has a positive cashflow, and he is becoming fast friends with his new roommate. 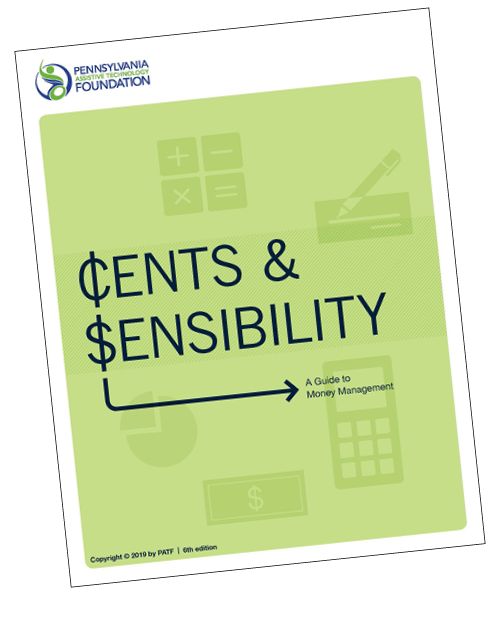 Cents and Sensibility: A Guide to Money Management